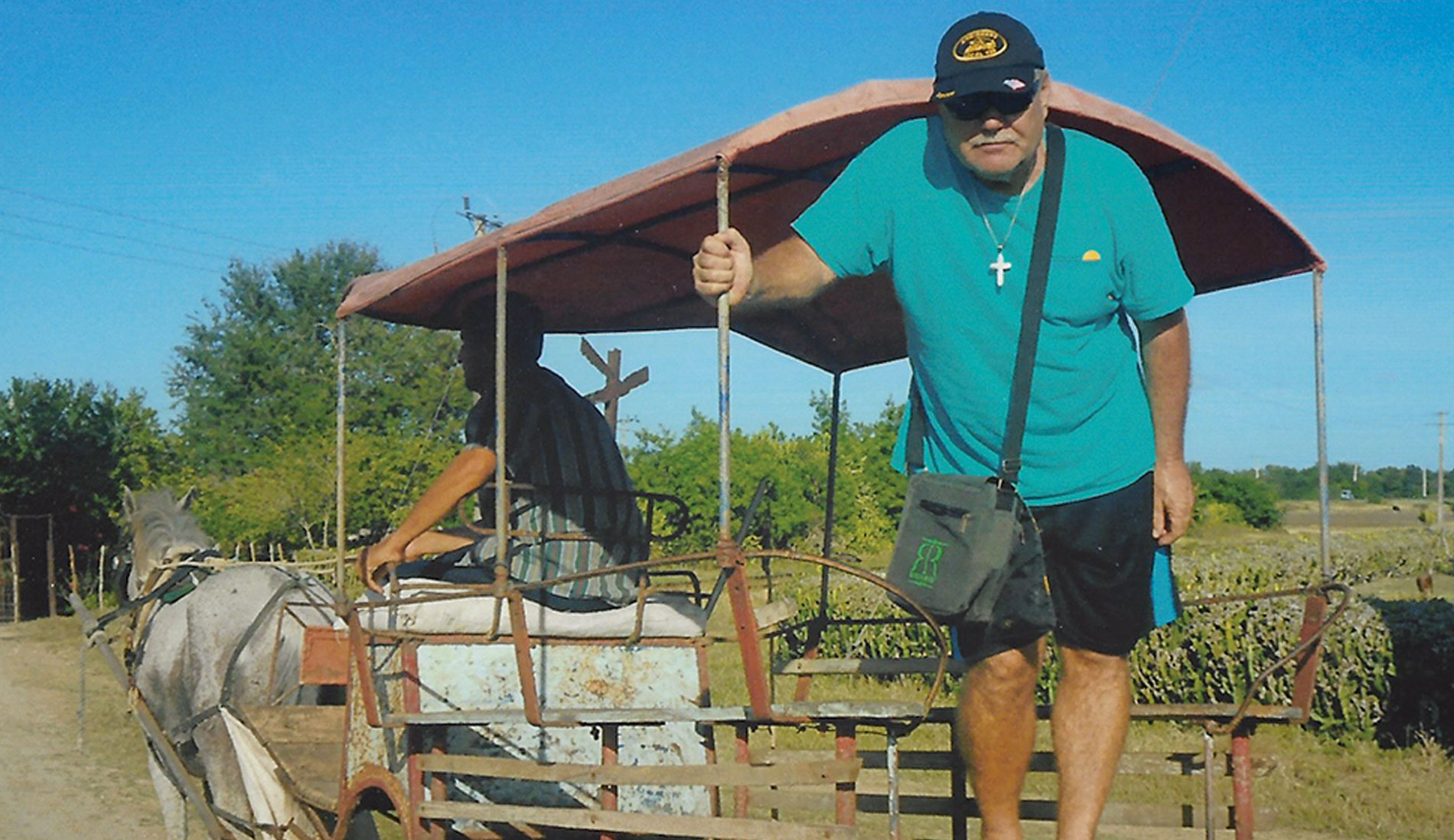 Operator once worked for underground utility contractors. In retirement, God is his boss as he answers call to serve as a STREET EVANGELIST!

Gerald “Butch” Pestka, 62, gets right to the point when discussing life after 11 years as an active member of Operating Engineers Local 139.

“I am humbled to be serving the Lord,” says the man who once ran excavators and dozers for a living, but soon will be evangelizing on the streets of Jamaica.  “I went through a divorce, after 32 years of being married. I retired in 2009 and in 2014 I joined an organization called Youth With A Mission, or YWAM, and I guess I was touched by God.

“I traveled to Jamaica to attend discipleship training school and had the privilege of sharing the gospel with the Jamaicans, as well as traveling to Cuba, and then returning to Jamaica, for a total of eight months. It was a life-changing experience for me. It’s like I have a new outlook on life.

Founded in 1960, YWAM is a worldwide missionary organization that focuses on evangelism (Pestka’s calling); training to help others in fields such as business development, agriculture and health care; and mercy missions to “ease suffering and provide hope for those affected by poverty, disease, or injustice,” according to the group’s website.

YWAM is a worldwide, non-profit organization, sustained by financial donations. The Internal Revenue Service classifies YWAM as a religous order. In Wisconsin, the organization operates campuses in Madison and in Weyerhaeuser. Each is a separate 501(c)(3) entity.

Pestka worked in the underground utilities industry for a number of years and was employed by contractors such as Intercon Construction and Gabe’s Construction. His last job in construction was at the Elm Road Generating Station in Oak Creek.

Following evangelism trips this year to Missouri and North Carolina, he plans to journey back to Jamaica in November. His mission will be to spread the gospel in the areas of Montego Bay and Newport, where YWAM has campuses.

“I just love serving the Lord Jesus and sharing his love with others,” he says. 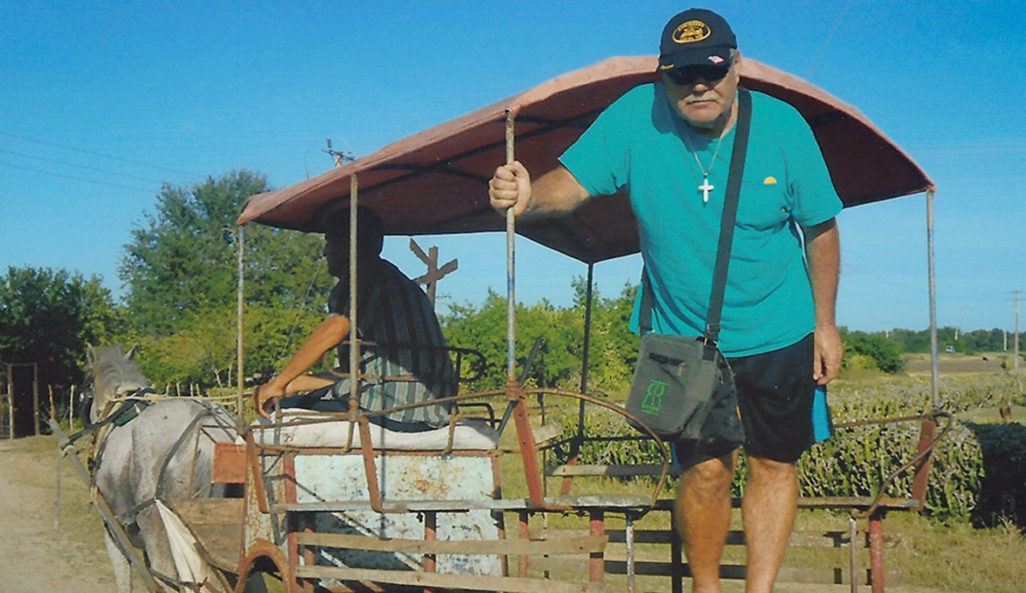 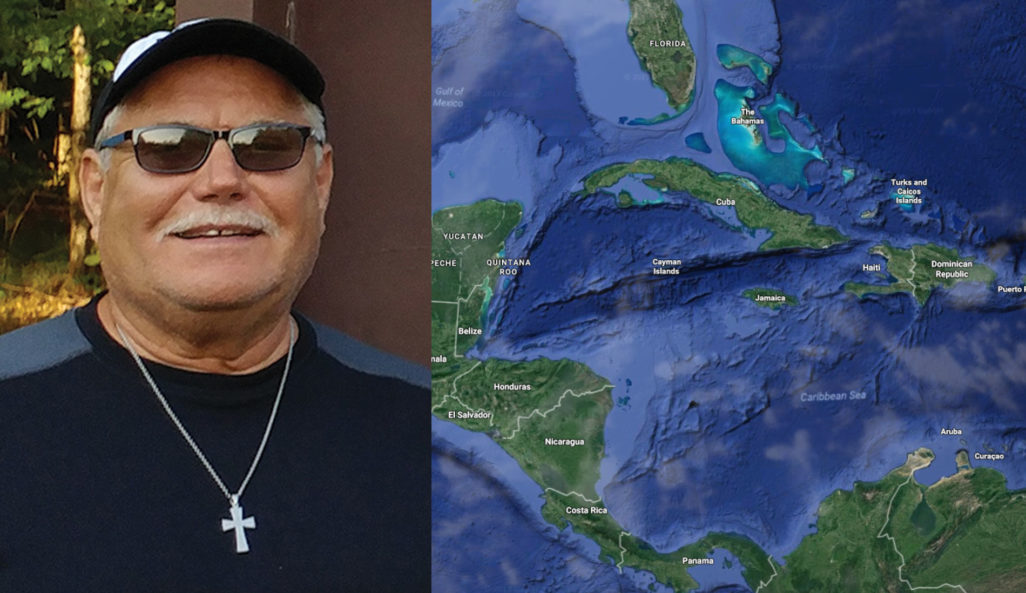