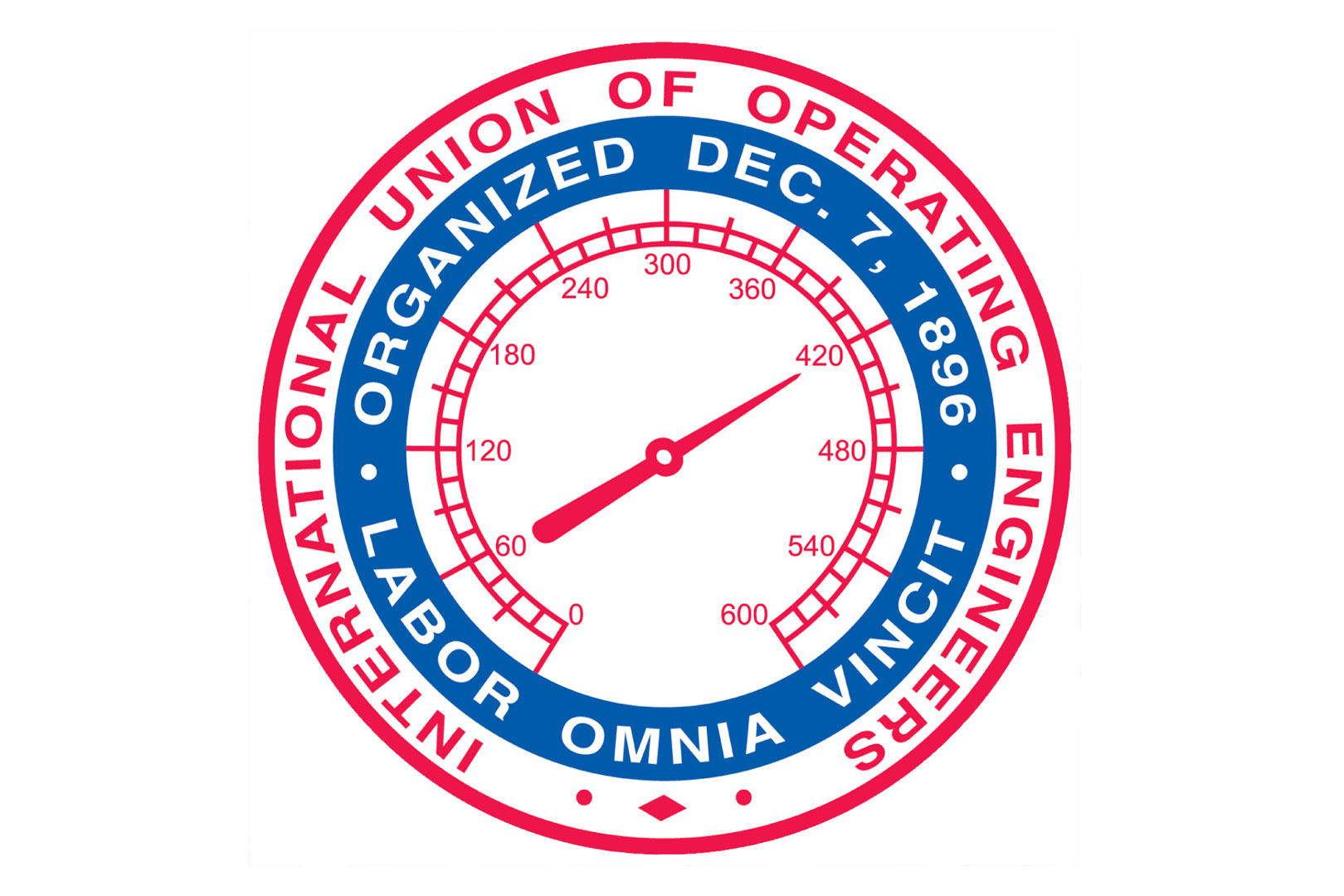 Getting to where it is today was no easy task for IUOE. The road was strewn with obstacles and resistance. It was only through dedicated leadership, sacrifice, sweat and perseverance that the union was able to advance. Working conditions for construction and stationary workers in the late 1800s were, at best, appalling. Their wages, for 60-to-90-hour work weeks, were equally miserable. Benefits were practically unheard of.

In an effort to change those conditions, eleven pioneering individuals met in Chicago Dec. 7, 1896 to form the National Union of Steam Engineers of America, the forerunner of today’s IUOE. Each was from a small U. S. local union. The largest had only 40 members and all but one local was from the stationary field. The majority of these founders shared a common skill: the ability to operate the dangerous steam boilers of the day. (In fitting tribute to these early founders, a steam gauge even today dominates the emblem, or logo, of IUOE.)