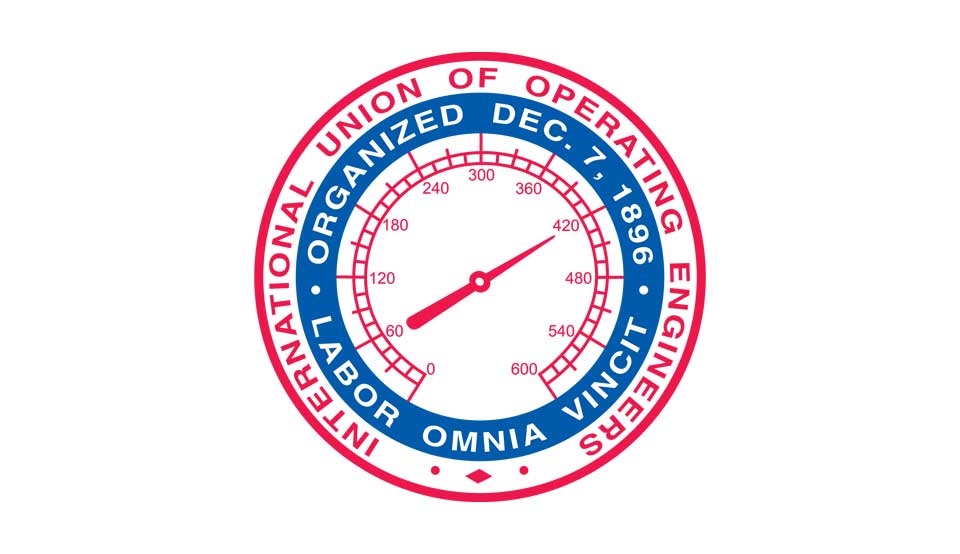 Shortly before midnight on Friday night the U.S. House of Representatives passed the single biggest infrastructure investment the country has ever seen. The Bipartisan Infrastructure Deal, over $1.2 trillion in core infrastructure, secured 228 votes, including all but six Democrats and only13 Republicans. The bill passed the Senate on a bipartisan vote in August and now heads to the President’s desk for his signature.

Thank you for weighing in with your elected officials and mobilizing Operating Engineers to make their voices heard. The effort paid off in thousands of hours of work opportunities over the next five years, giving us a once-in-a-lifetime opportunity to grow, prosper, and strengthen our union and our members’ pocketbooks and pensions.
The Bipartisan Infrastructure Deal invests $550 billion in new federal funding for infrastructure over five years:

• $110 billion of new funds for roads, bridges, and major projects
• $17 billion in port and inland waterways
• $55 billion in drinking water with dedicated funding to replace lead pipes
• $25 billion for airports
• $21 billion for cleanup of abandoned mines, superfund sites, and other brownfields
• $73 billion to upgrade the electric grid

Beyond this new funding, the Bipartisan Infrastructure Deal reauthorizes core programs for the IUOE – the highway program and the biggest wastewater/water programs in the country. The existing surface transportation program is reauthorized for five years at $351 billion. The bill sends over $100 billion from the treasury to the Highway Trust Fund, filling its massive funding gap for the next five years. The total transportation investment in the package is $567 billion.

The Bipartisan Infrastructure Deal extends labor standards to a variety of transportation projects off the federal-aid highway system, including electric vehicle charging stations, new resiliency grants to states, and a financing tool for airport construction. The bill comprehensively covers energy programs that are financed in the legislation, and the water investments, whether wastewater, drinking water or inland waterways, also carry prevailing wages.