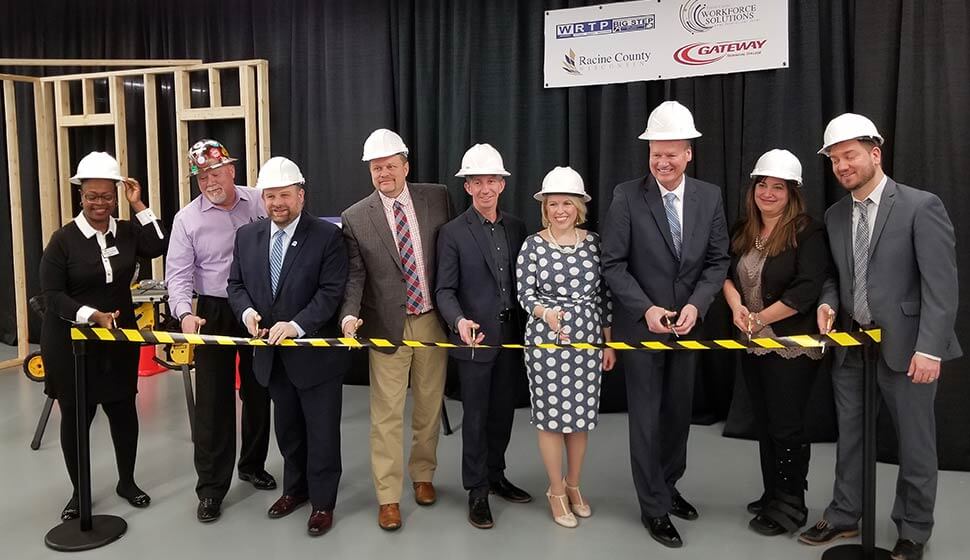 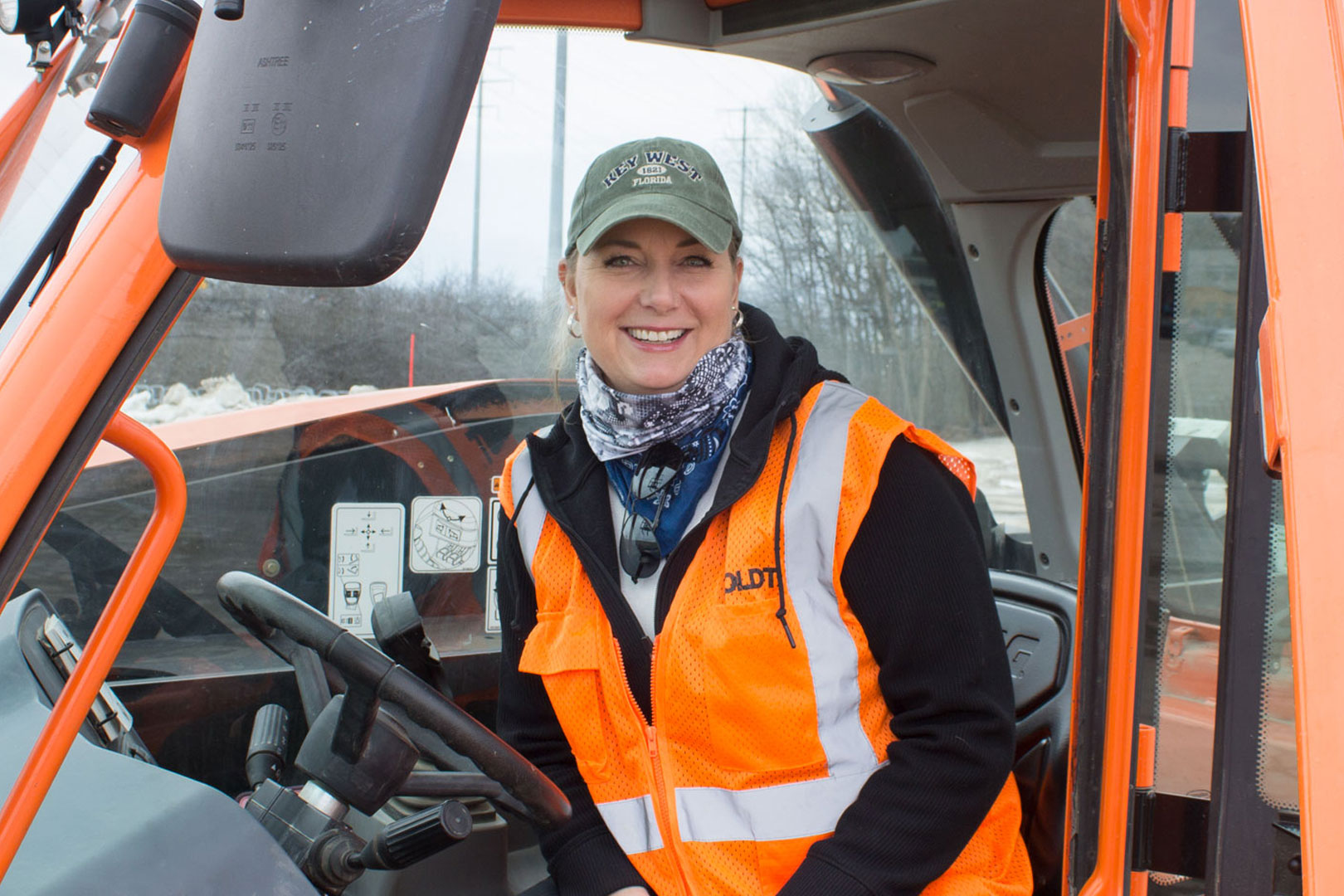 It’s Women in Construction Week this week, March 4th-10th (and every week). Local 139 would like to recognize all women in the construction industry. 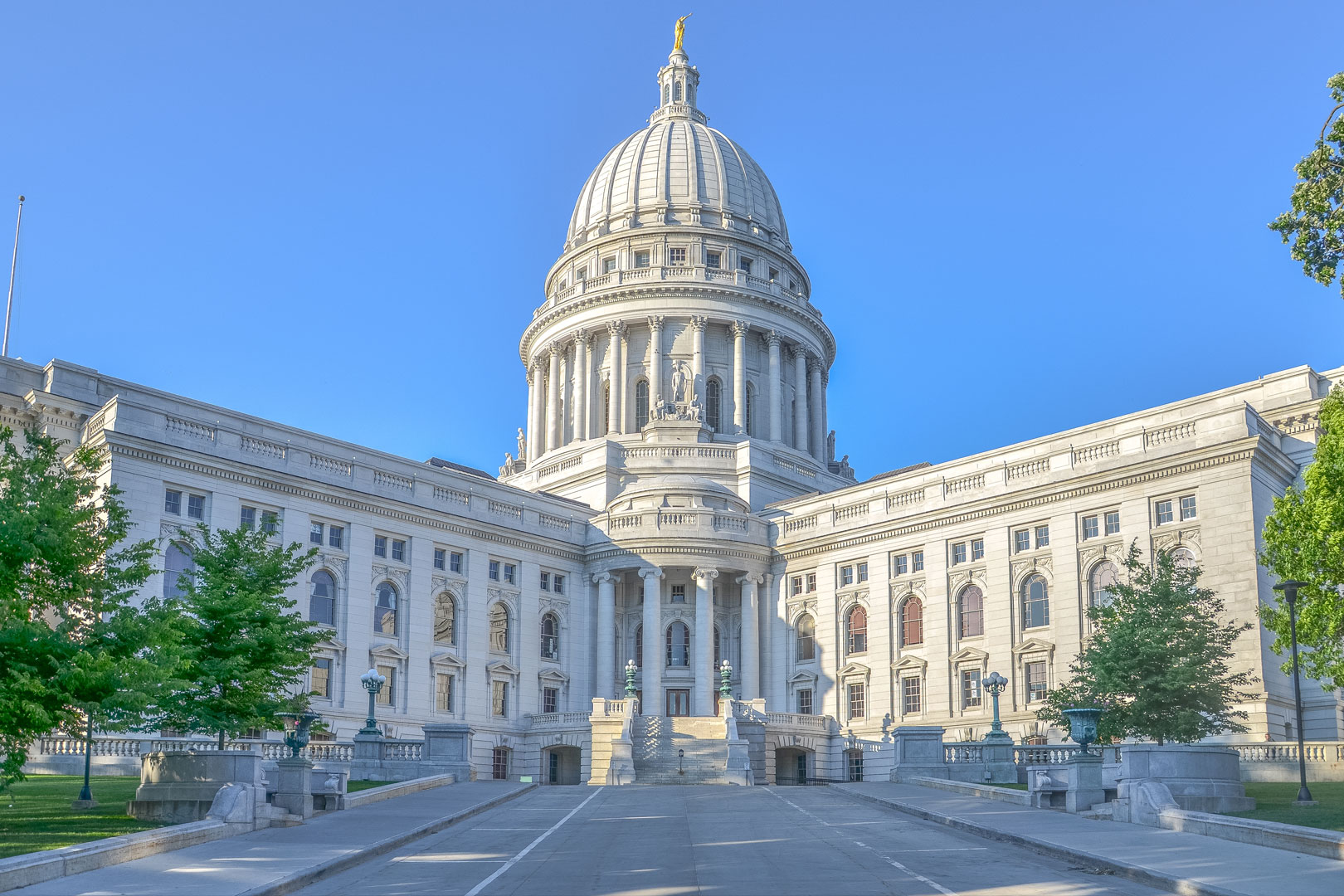 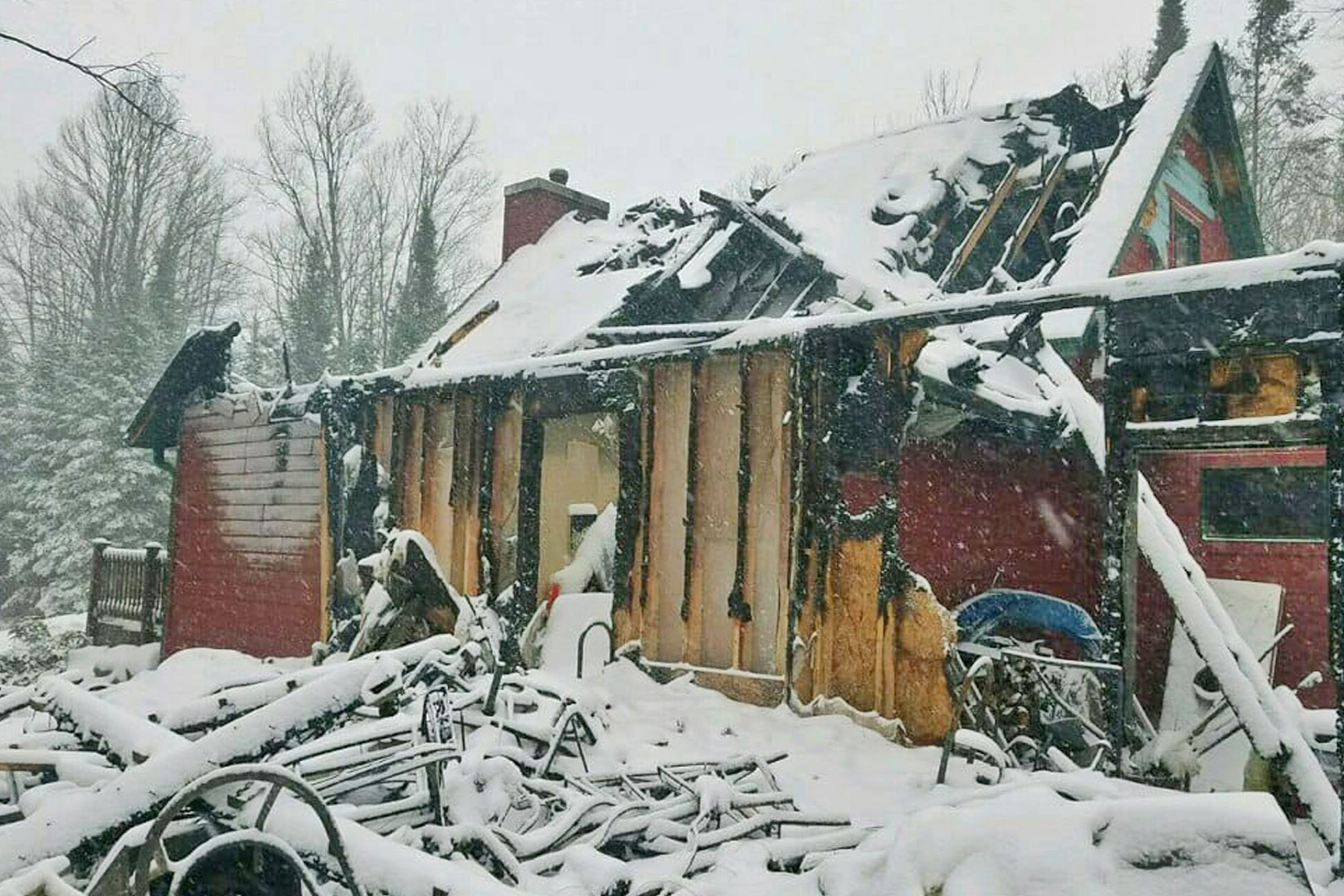 On January 21st Local 139 member Lance Buisse lost his home in a fire that took almost everything. 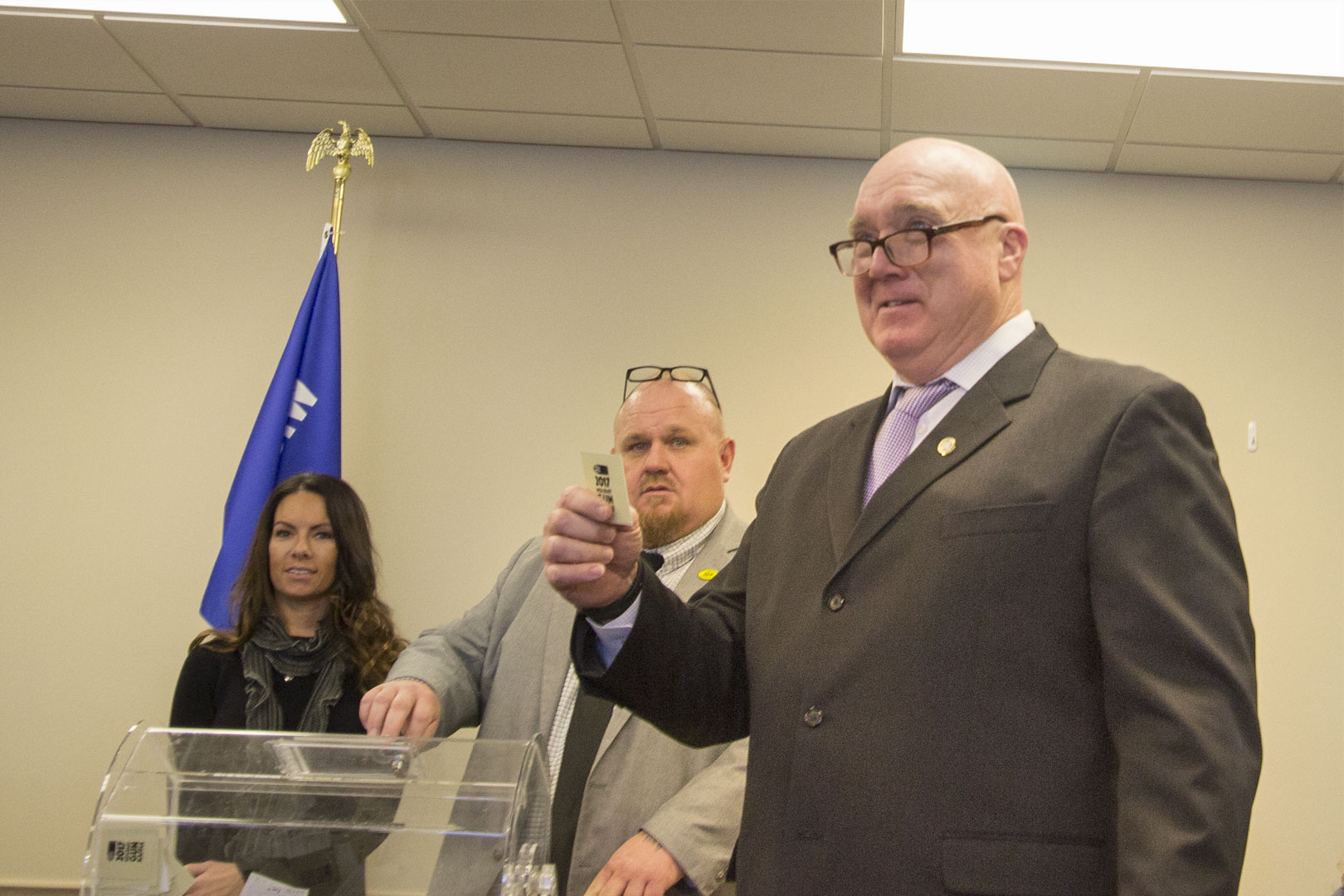 In support of the Union’s State Conduit Political Action Committee, the Operating Engineers Local 139 held its annual raffle featuring firearms and crossbows as prizes today at the Madison General Membership Meeting. Thank you to all who purchased raffle tickets. 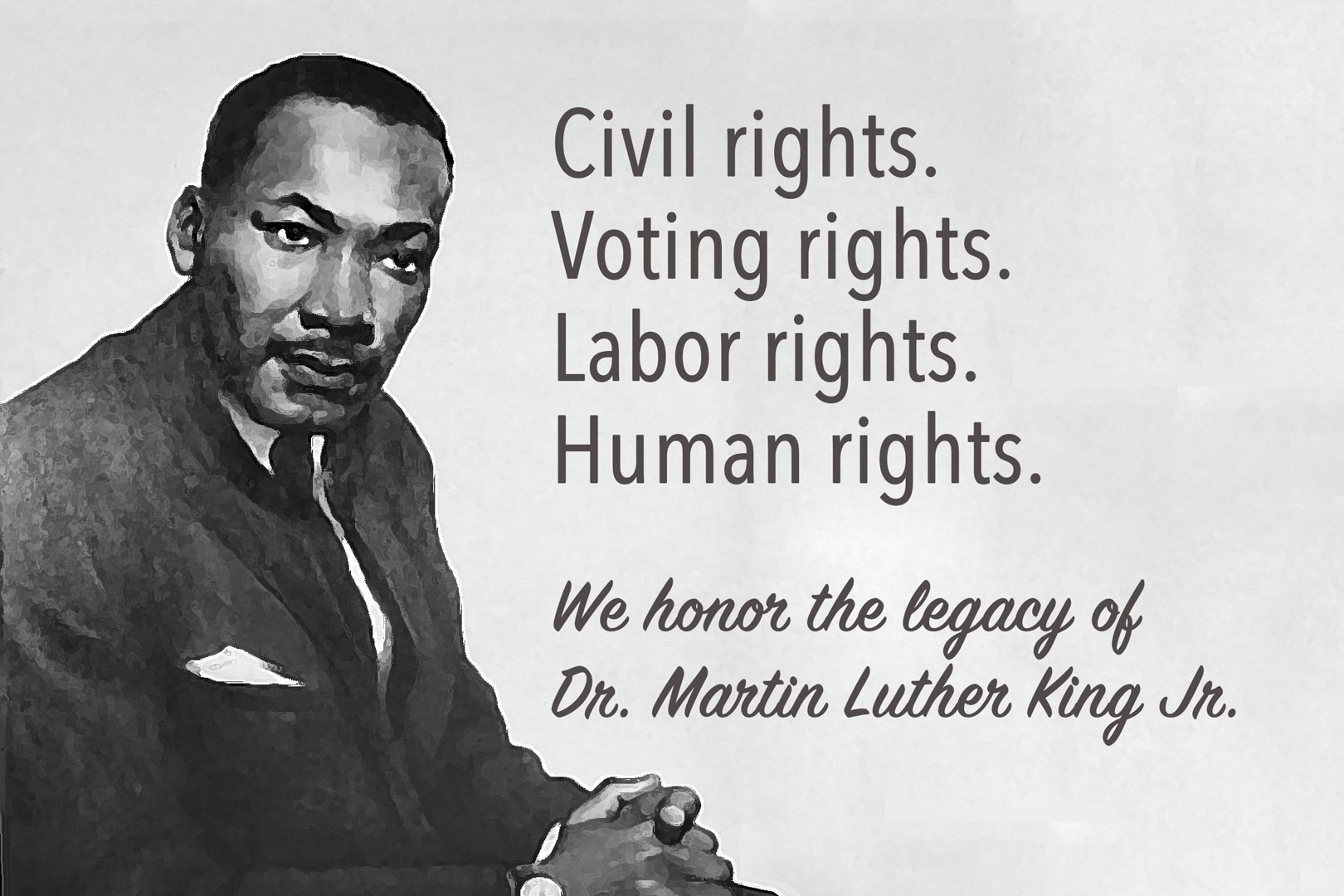 “The labor movement was the principal force that transformed misery and despair into hope and progress.” — Martin Luther King, Jr.