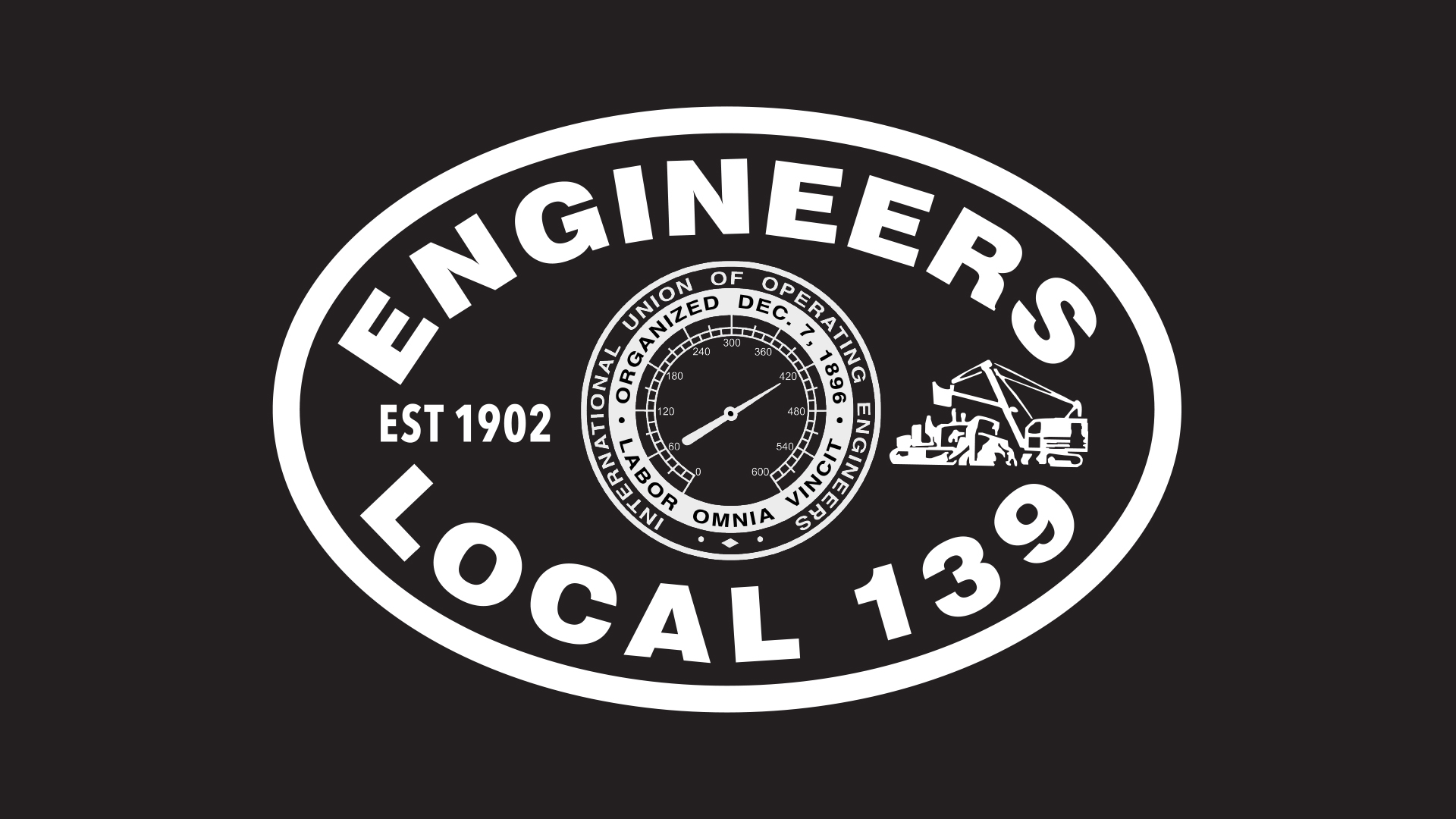 Let’s pack our beautiful new Appleton Hall and show the two highest-ranking officers of the IUOE why we say 139 PROUD!

Food and beverages will be served after the ceremony.